The decision was made because of the security situation of the city .The library was very popular and thousands of people visited it daily.

However, the library is opened for public again.

This time the library has been transformed from the conventional period to the new technological era.

Electronic system is been introduced in the library for returning books. 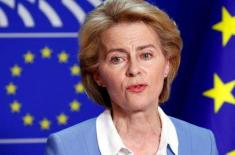 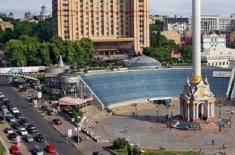 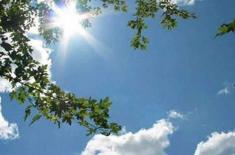 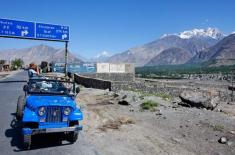 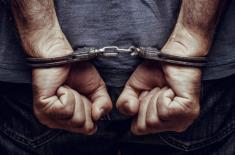