Later, the minister visited the cells of Pakistani inmates.

Shehryar Afridi also had lunch with the inmates at the central jail. 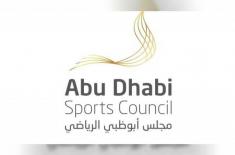 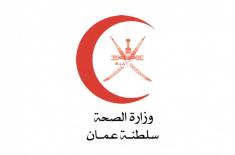 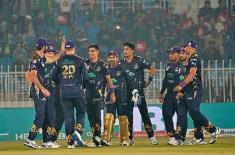 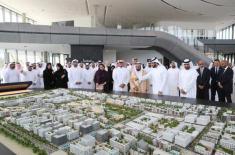 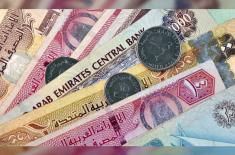 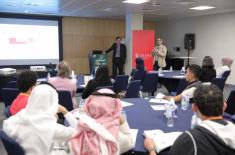