The day also aims to preserve and protect all languages used by peoples of the world, Radio Pakistan reported.

This year's theme of the day is, "Fostering multilingualism for inclusion in education and society".

According to UNESCO, linguistic diversity is increasingly threatened as more and more languages disappear from the world.

At least 43 percent of the estimated six thousand languages spoken in the world are endangered while only a few hundred languages have genuinely been given a place in education systems and the public domain. 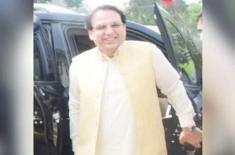 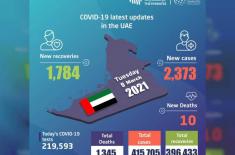 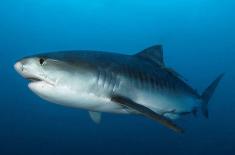 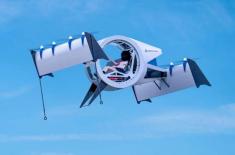 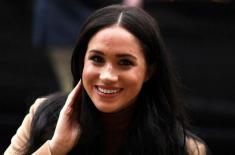 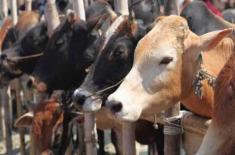 Call for providing loans to cattle breeders on eas ..