In his brief chat on this occasion, he urged the members of the Peshawar Press Club (PPC) to follow the government SOPs during their Festival.

He also expressed the hope that with the cooperation of the media, people the government would be succeeded in dealing effectively with the present corona situation in the province.

He said, all out resources are being utilized by the government to facilitate the general public.

The hospitals are well equipped with the dedication of the front line workers and workers of the media and with the grace of Almighty Allah the timely steps have been taken by the government would bear positive results.

He also appealed to the people through media men that they should follow the government SOPs and keep at home during the Eid days so that to stop the spreading coronavirus.

The Labour Minister visited various section of the Peshawar Press Club and witnessed the overall arrangements that have been made by the Sports Committee Headed by Nadir Khawjah.

He appreciated the officials including President of the Teqball Association Absar Ali for extended facilities to the Peshawar Press Club. Teqball, he said, is similarity with Table Tennis and Football, a mixture of both, newly introduced to Pakistan. Shoukat Yousafzai also announced Rs. 0.1 million for the Sports Committee of PPC.

Games like Teqball, Table Tennis, Badminton, Snooker, Chess are part of the Festival.

President PPC Muhammad Riaz thanked the Minister and assured him full support on behalf of the members of the Peshawar Press Club. Nadir Khawjah said that they have issued proper schedule in order to minimize gathering because of the present corona situation. 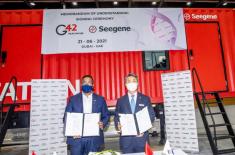 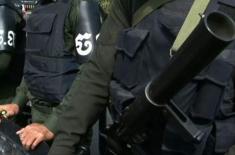 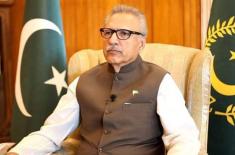