The Lahore High Court (LHC) on Wednesday provisionally allowed the purchase of sugar at ex-mill price, Rs 80 per kg, from sugar mills during the holy month of Ramazan

The court directed the sugarcane commissioner to take steps for implementation of the orders.

Justice Shahid Jamil Khan passed the orders while hearing petitions filed by Tandiawala Sugar Mills and others against fixing the ex-mill sugar price at the rate of Rs 80 per kg by the provincial government.

A provincial law officer stated before the court that a system was developed in 2006 for fixing prices of sugar, in accordance with the court directions. He submitted that the sugar mills were asked to join the process of consultation to fix the sugar prices but a majority of them did not respond. He submitted that the government had the authority to fix the prices of sugar as per law. He submitted that sugar mills possessed a stock of 2,500,000 metric ton of sugar whereas it was estimated that 155,000 metric ton sugar would be required for the month of Ramazan.

To which, the counsel for mills argued that the government should also look into the issue of general and commercial purchasers.

The government took sugar and gave it to commercial purchasers, he added.

Later, as the court resumed proceedings, it was apprised that the parties had failed to reach any settlement over sugar prices.

To this, the court observed that the holy month of Ramazan was approaching and the sugar should be available to the people.

Subsequently, the court provisionally allowed to purchase 155,000 metric ton of sugar at the rate of Rs 80 per kg from sugar mills across Punjab as per their production.

The court adjourning further hearing asked advocate general Punjab to make rules for purchase of sugar, besides seeking a report about necessary amendments. The court also ordered to club all identical petitions and fix them together for hearing.

It is pertinent to mention here that the court had stopped the purchase of sugar from mills at the rate of Rs 80 per kg, a day earlier and sought reply. 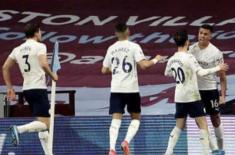 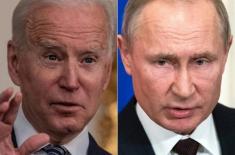 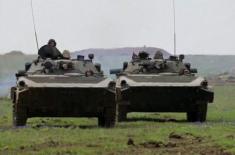 Germany Hopes Russia Will Stay True to Its Word on .. 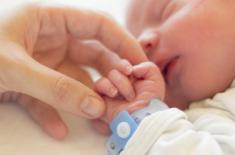 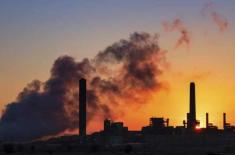 Emissions on Track for 2nd Largest Increase in His .. 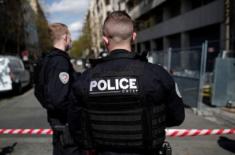