A spokesman of the Sindh police said that the line of action as well as strategy was also discussed. He said that the IGP directed all the DIGs to gear up targeted operation and raids against criminals and especially the street crimes.

Police patrolling and random snap checking be made effective and coordinated at every level. The IGP also directed that every step should be taken for effective patrolling in the crimes affected areas as well as on the thoroughfares.

With information sharing the arrest be ensured of the proclaimed offenders and the accused wanted by the by the police in various cases. The IGP also directed all the SSPs to allocated one hour daily for the general public for resolving their grievances. 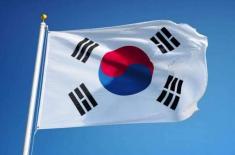 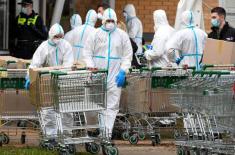 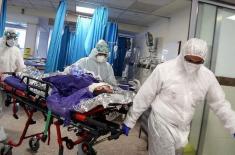