According to police sources, the victim whose identity could not be ascertained so far was near the Kirani Road when armed assailants opened fire at him and fled from the scene.

As a result, he died on the spot after receiving bullet injuries.

Police on information reached the site and shifted the body to civil hospital for medico legal formalities.

Meanwhile, a man was injured in a collision between two motorbikes at Killi Muhammad Khan near Nushki district.

The victim was rushed to nearby hospital for medical aid where the injured was identified as Shair Ahmed. 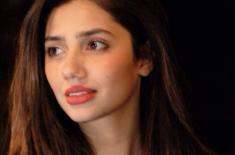 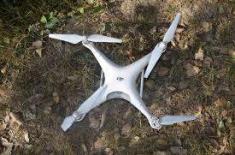 Another Indian Spy quadcopter shot down in Khanjar .. 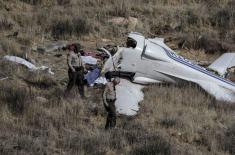 Small Plane Crash in US' California Kills All 3 Pe .. 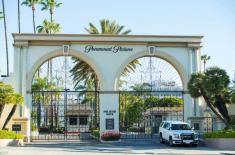 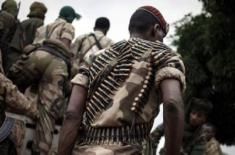 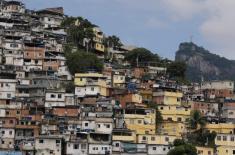