DERA MURAD JAMALI, Jan 6 (UrduPoint / Pakistan Point News - 06th Jan, 2017 ) : A man died and another received wounds in landmine blast in Chithar area of Nasirabad district on Friday. According to police sources, the victims namely Abdul Rehman and Abdul Jabbar were on way to somewhere on a motorbike when their bike hit the planted landmine beside the road which went off at Sonwah area.

As a result, Abdul Rehman died on the spot while Abdul Jabbar received injuries. The body and the injured were rushed to nearby hospital for medical aid where the body of the deceased was handed over to the heirs after legal formalities. Law enforcement agencies reached the site and cordoned off the entire area. Further investigation was underway. 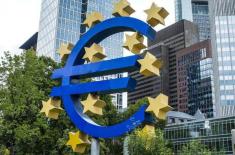 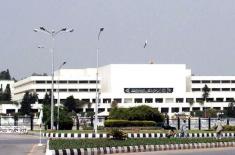 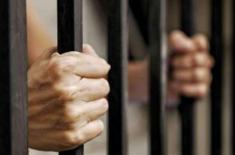 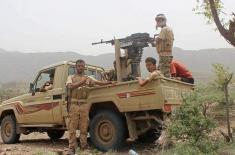 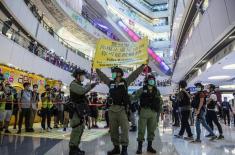