Ghulam Haider had thrown a dead cat outside home of his neighbours namely Syed Meeraj Shah and Syed Saraj Shah, which resulted scuffle among them.

During scuffle Ghulam Haider fell on the ground and bleeding started from his head and he died before shifting him to any hospital.

Spokesman of DPO Kaleemaullah Qureshi while talking to APP said that as per initial investigation, Ghulam Haider was detected a heart patient who fell to death after pushed away by opponents in fighting.

Dead body was shifted to DHQ hospital for postmortem. Police have started investigation. 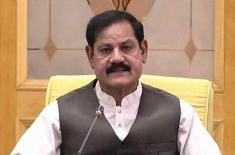 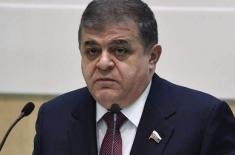 Russia to Respond in Kind to Embassy Staffers Expu .. 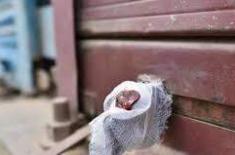 389 shops sealed over violation of SOPs in one day .. 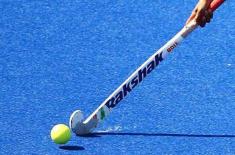 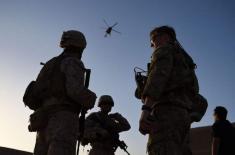 US Conducts First Airstrikes on Taliban Since End .. 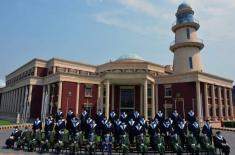