In his felicitation message, he said that Anas Sarwar was the first Pakistani to be elected as the head of the Scottish Labour Party. He said that the achievement was a pride for the whole country. 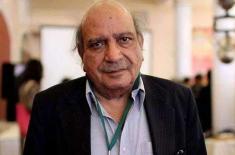 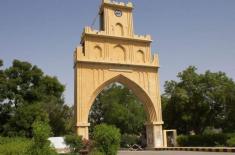 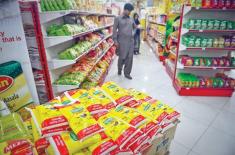 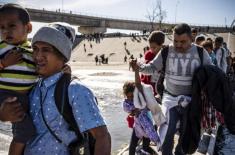