Talking to the media at Gurdawara Janam Ashtan, he said it was a national duty of the government as well as people of Pakistan to serve the Sikh pilgrims and the Punjab government had made the best possible arrangements for them and excellent facilities were being provided to the yatrees.

The minister said Pakistan had given a peace message through opening the Kartarpur Corridor.

He offered condolence over the death of Nawaz Sharif's mother and said the courts had convicted Nawaz Sharif, who should return to the country and face the courts.

He said if Nawaz Sharif did not return, the government would take steps to bring him back.

The minister said the government did not allow the Pakistan Democratic Movement (PDM) to hold public gatherings in Punjab as coronavirus was spreading at the rate of fiver per cent now, which was 1.9 per cent two months ago. He said that the PDM should take care of people and should not do politics on it.

The minister urged masses to adopt precautionary measures against COVID-19 and follow the standard operating procedures (SOPs), announced by the government. He said coronavirus was spreading at a fast pace now due to change in weather. 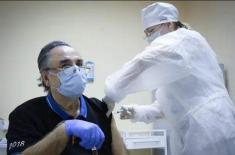 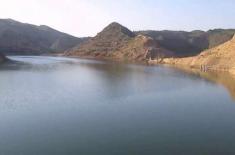 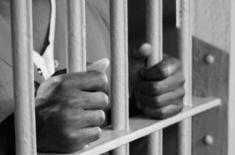 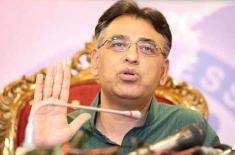 Nawaz Sharif lied to Parliament, SC about his owne .. 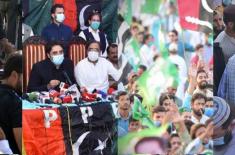 Interior ministry sets up a control room to monito .. 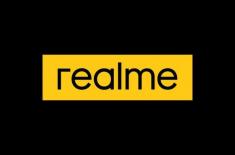