The convict had killed the medical student after she refused his marriage proposal in 2018 and fled abroad.

PESHAWAR: (UrduPoint/UrduPoint / Pakistan Point News-June 25th, 2021) A local court on Friday awarded death sentence to Mujahid Ullah Afridi after he was found guilty of killing medical student over refusal of his marriage proposal.

District and Sessions judge Mushtaq Taj announced the verdict after hearing arguments of both sides.

The court, however, ordered to release Siddiqu Ullah and Shahzaib in the case.

In a video message, Asima Rani had said that Mujahid Ullah Afridi attacked her over refusal of his marriage proposal.

The then Chief Justice of Pakistan Mian Saqib Nisar took suo motu notice and sought report from the then IGP Salahuddin Mehsood. 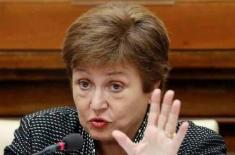 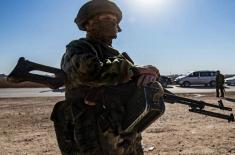 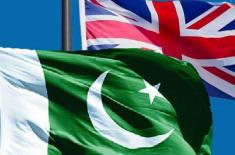 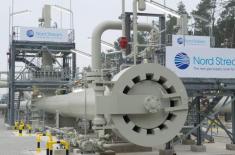 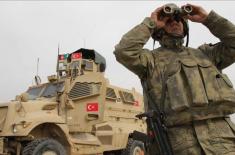 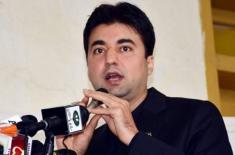