Two ordinances including the Elections (Second Amendment) Ordinance, 2021 and the Protection of Parents Ordinance, 2021 were laid in the House. According to the Rule 120 (6) of the Rules of Procedure and Conduct of business in National Assembly says that an Ordinance laid before the Assembly under sub-rule (1) of rule 170 shall be deemed to be a Bill introduced in the Assembly on the day it is so laid. As per this rule, the both ordinances were referred to the concerned committees.

Minister for Human Rights Dr. Shireen Mazari introduced the Criminal Laws (Amendment) Bill, 2021 which was referred to the relevant committee for deliberation.

Adviser to the Prime Minister on Parliamentary Affairs Dr. Babar Awan introduced the Islamabad Healthcare Facilities Management Authority Bill, 2021. It was also referred to the relevant committee for further consideration. 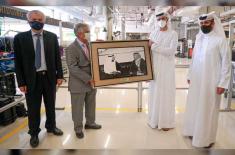 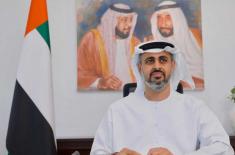 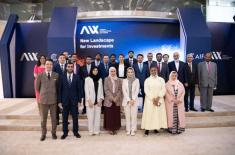 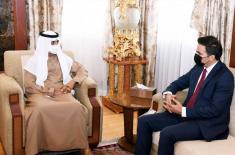 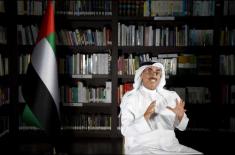 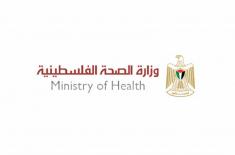