The NDMA situation report on current rains and snowfall spell on Wednesday confirmed 79 deaths, 63 injured and 202 houses got damaged in the AJK due to avalanche. The death toll increased from 77 earlier where the injured were reported 56 in AJK.

The avalanche mainly affected the areas of Surgan, Kel, Lawat, Chaknat and Neelum Valley where most of the villages were reportedly submerged under the surging snow.

The roads in Balochistan were cleared and opened for traffic whereas in GB all major roads were clear for traffic, however restoration work was in progress to clear few link and valley roads.

Chairman NDMA General Muhammad Afzal during his visit to Balochistan had announced a ex-gratia financial assistance package from the prime minister as an amount of Rs500,000 would be extended to the families of every deceased person while Rs50,000 would be paid to those who were injured.

Apart from this, a financial assistance of Rs100,000 would be provided to the families whose houses had fully damaged or collapsed while Rs25,000 to Rs 50,000 would be given to the partially damaged houses, it added. 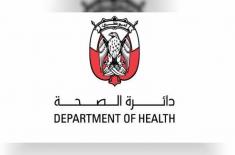 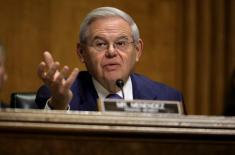 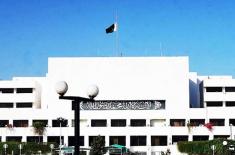 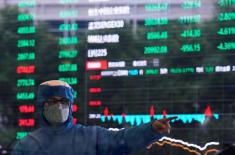 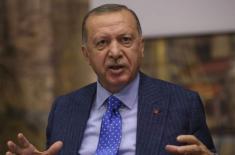 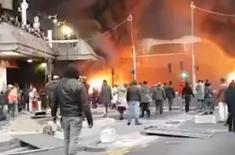