The ambassador made these remarks during his visit to the Rawalpindi Chamber of Commerce and Industry (RCCI) .

He said both the Nepal enjoyed cordial relationships and with the resumption of flights, it would further strengthen the close trade ties between the two countries.

The ambassador said that Pakistan and Nepal had great scope to enhance cooperation in the tourism sector as both countries possessed the highest peaks in the world.

"Both countries are important members of SAARC and stressed that Pakistani business community should visit Nepal while he would also try to bring a delegation of Nepalese businessmen to Pakistan for promoting business linkages between both countries", he added.

He said that both countries should focus on developing strong business linkages between their private sectors in order to explore all untapped areas of bilateral trade and economic relations as the current volume of trade was far less than the actual potential of both countries, adding tourism, pharmaceutical and IT were key sectors where possible joint ventures could be made. 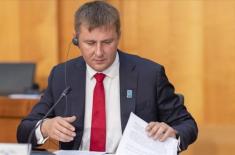 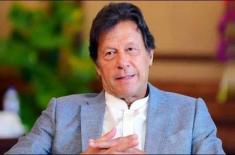 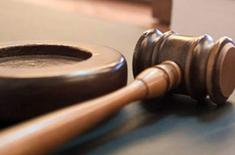 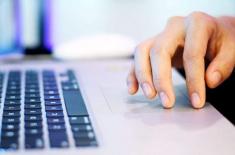 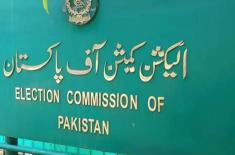 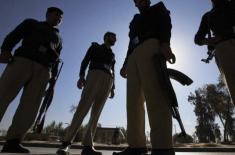 Foolproof security to be provided at shopping cent ..