Nine Seerat Chairs To Be Setup Through HEC: Senate Told

ISLAMABAD, (UrduPoint / Pakistan Point News - 18th Sep, 2020 ) :Minister for Federal education and Professional Training Shafqat Mahmood on Friday apprised the Senate that nine Seerat Chairs would be established by the Government through the Higher Education Commission (HEC) in different universities of the country.

Responding to a question during Question Hour, the minister said that Seerat Chairs would be set up under the Project tilted "Establishment of Seerat Chairs in Public Sector Universities" which was approved by Central Development Working Party (CDWP) in its meeting held on October 3rd, 2014.

However, only three Seerat Chairs had been established so far and they were Gender Studies in University of Punjab, Lahore, Human Rights & Justice in University of Education, Lahore and Global Peace in International Islamic University, Islamabad.

The recruitment process had been designed to place competent, vastly experienced and internationally acclaimed Islamic scholars on Seerat Chairs.

He said in this regard, three recruitment processes had been completed based on open advertisement, and competitive process.

In first recruitment cycle, only one scholar vis. Dr. Qibla Ayaz was appointed on the Seerat Chair for Inter-faith and Communal Harmony, which later became vacant due to his appointment as the Chairman of the Council of Islamic Ideology.

He said during the 2nd attempt, above listed 03 chairs had been selected. While in third cycle, scholars on the two Chairs were selected, however, the matter was pending on account of stay granted by the court. The remaining four Chairs would be advertised and established by HEC during 2020, he said. 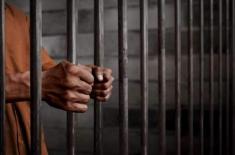 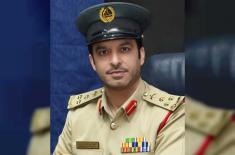 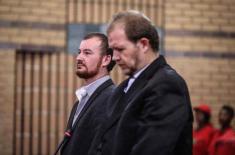 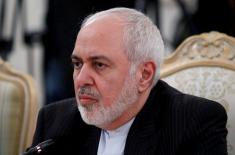 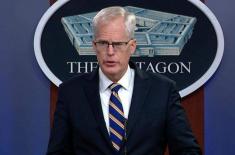 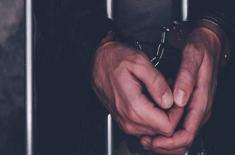