ISLAMABAD, (UrduPoint / Pakistan Point News - 21st Sep, 2019 ) :Parliamentary Secretary for Railways Farrukh Habib Saturday said an across the board accountability process in the country would contine as no mega corruption scandal had surfaced during the Pakistan Tehreek-e-Insaf (PTI) government.

Prime Minister Imran Khan was committed to eliminate the menace of corruption and recover the looted national wealth from the plunderers, he said talking to a private news channel.

Farrukh Habib said both the Pakistan Peoples' Party and the Pakistan Muslim League-Nawaz had registered cases against the leadership of each other when they were in government and now they were trying to save their corruption.

He said the Sharif and Zardari families had looted the national wealth ruthlessly and today Nawaz Sharif and Asif Ali Zardari were in jail for their their corruption.

Farrukh Habib said the opposition parties wanted to get production orders issued for their leaders jailed on corruption charges, while totally ignoring the issues of common man including inflation, unemployment and others. 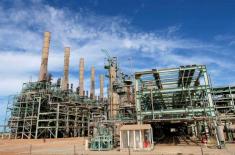 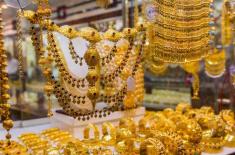 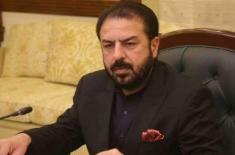 Artificial increase in flour prices not to be allo .. 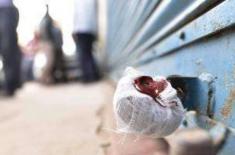 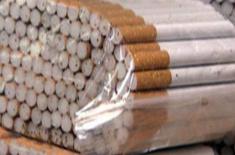 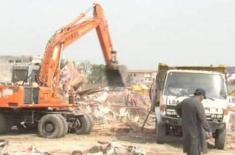