Police have recovered 540 litre local made and 190 bottles of imported wine from his possession.

The arrested drug peddler was most wanted criminal according to list of drug peddlers issued by IG Punjab office.

He was wanted to police in various cases of drug peddling and involved in delivering liquor at different places of the city, police sources added.

Case has been registered against him. 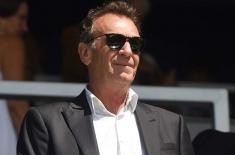 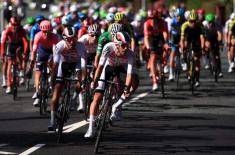 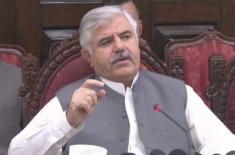 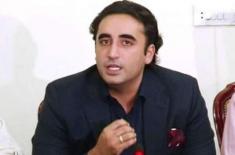