Talking to Deputy Speaker Sardar Dost Muhammad Mazari, he said assemblies had eminent role in legislation and strengthening of democracy, adding that the government, under the leadership of Prime Minister Imran Khan, was taking practical measures to strengthen democracy, parliament and other institutions.

Governor Punjab Ch Sarwar urged the opposition should play its constructive role and take active part in legislation process instead of holding protests in the assemblies.

Governor Punjab said the government would complete its constitutional termand the next general election will be held in 2023, adding that Punjab oppositionleaders should desist from daydreaming. 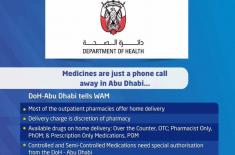 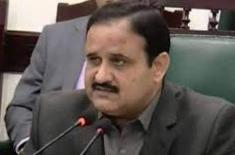 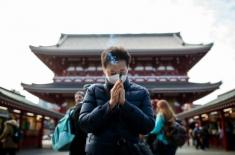 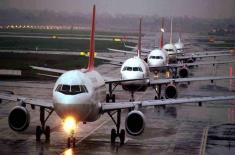 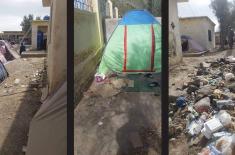 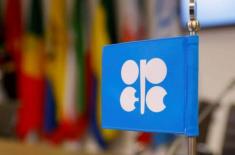