ISLAMABAD, Jan 3 (UrduPoint / Pakistan Point News - 03rd Jan, 2017 ) : Pakistani equities were up 45 per cent in 2016, the best performing emerging market in Asia. Pakistan is still not expensive at 10.4 times forward earnings, still a major valuation discount to Indonesia at 15X, India at 16X and the Philippines at 18X earnings, Daily Khaleej Times of UAE reported.

In a column carried in the Monday edition, the writer stated that in 2015 and early 2016, he had written at least half a dozen columns strongly recommending UAE investors understand the macro ballast behind the spectacular bull market on the Karachi Stock Exchange.

"Ironically, foreign investors unnerved by the escalating conflict with India on the Line of Control in Kashmir, government's political woes and a sporadic privatisation programme have actually sold $250 million in Pakistani equities.

Unlike Seoul, Tokyo, Mumbai or Jakarta, Pakistani equities do not soar only when they are in favour with global investors. "The MSCI upgraded Pakistan to emerging markets from its former frontier netherworld last June.

The elected government of Nawaz Sharif will complete its full term, only the second such government in Pakistani history to do so. Former army chief General Raheel Sharif won his war against the Taliban in Swat and South Waziristan - and resisted the calls of phony "democrats" who called on the GHQ to stage a coup d'tat.

"The State Bank of Pakistan's hard Currency reserves has topped $20 billion. Budget deficits, inflation and policy interest rates have plunged to record lows. The $6.7 billion IMF structural adjustment programme is on track, China has promised to invest $46 billion in its "economic corridor".

"Pakistan has raised more than $3 billion in eurobonds/sukuk in the international capital markets. Pakistan equities have returned 28 per cent per annum for US Dollar investors since 2011. "Pakistan is also weekly correlated to Wall Street or even the major emerging markets indices.

I remember when a former American ambassador once told me that Pakistan was a 'geopolitical too big to fail' state - to Washington, Beijing, Riyadh and even to New Delhi. As late as December 2015, it was obvious to me that the world was grossly underweight Pakistan on the eve of a MSCI upgrade from frontier to emerging market that came in June 2016.

Since the free float in Karachi is a mere 22 per cent, I did not need to be Warren Buffett to figure out that at least a 40-80 per cent move in Pakistani equities was imminent in 2016," he wrote. 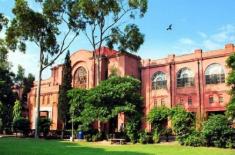 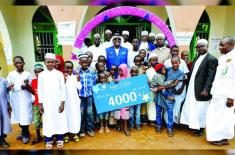 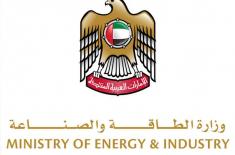 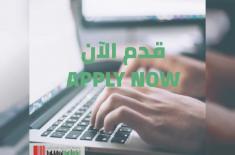 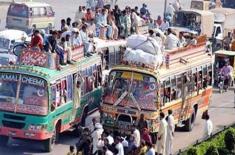 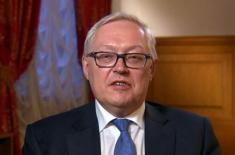