"Out of 27 points, we have implemented 21 points given by the authorities concerned regarding FATF, " he stated while talking to a private television channel.

Except India, every country had appreciated the efforts of Pakistan for satisfying the people dealing FATF, he added.

Pakistan was placed on the grey list during the period of Pakistan Muslim League-Nawaz last government, he said.

In reply to a question, he said the remaining six points had partially implemented. 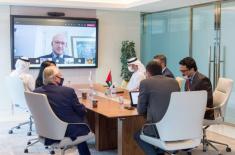 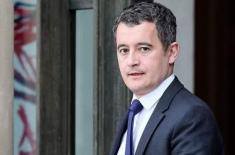 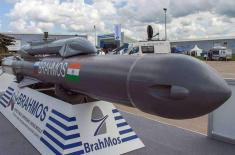 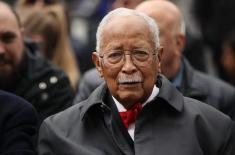 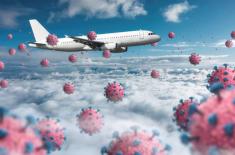 Shanghai Cancels Hundreds of Flights Due to Local .. 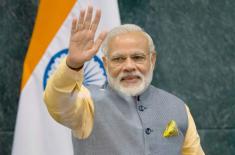