Comic books are available for sale at MEFCC.

Titles available include the launched issues of Sheeba and the Private Detectives, Team Muhafiz, and Mein Hero, Private news channel reported. "We are pleased to have received such a positive response at the MEFCC 2018," said Imran Azhar, the founder and chief executive of AzCorp Entertainment.

"It is encouraging to see how our upcoming title Sheeba and the Private Detectives is being received in this region." This is the third consecutive year AzCorp Entertainment is at MEFCC. 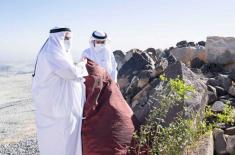 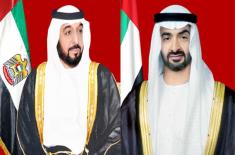 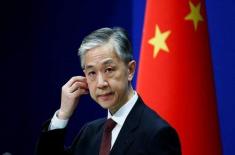 Beijing Calls on US Politicians to Refrain From Hy .. 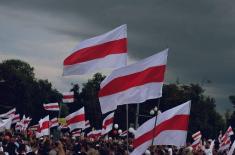 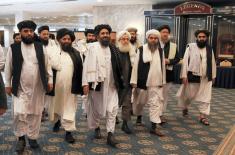 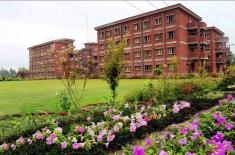