The three-member delegation headed by the Vice President of International Parliamentarians' Congress (IPC) Mohamed Ali Houmed was warmly welcomed by the Head of the State of the Republic of Djibouti Ismail Omar Guelleh at President House in Djibouti, said a press release.

He added that our country has achieved peace and stability now.

President shared that we being Muslim states would like to collaborate with Muslim world.

Senator Muhammad Ali Saif gave an introduction about IPC and its work.

Senator Mirza Mohammad Afridi, said that they want to invest in the areas of health, education and energy in Djibouti and also wanted to bring in Businessman from Pakistan to invest in Djibouti for future collaborations.

The President welcome the idea and said that Djibouti government would help the investors from Pakistan in the best of their ability. Djibouti being a safe, secure and a peaceful country, also welcomes all the investors from Pakistan to invest in the growing hub of the African region. At the end the delegation invited the president to visit Pakistan that he accepted and shared that he will be visiting Pakistan soon in future. 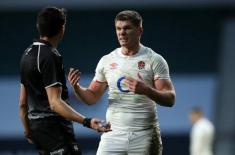 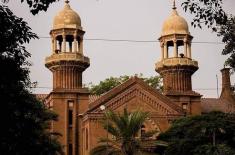