The four-day international conference will start on January 5 and conclude on January 8. This was stated by Chairman PAL Prof. Dr. Muhammad Qasim Bughio, while talking to APP on Tuesday. He said that the purpose of the said conference is to explore the contribution of literature and academia in bringing about positive changes in the society.

"Writers, linguists, research scholars and academics from across the globe will participate in the said conference to exchange their research work and developments in the field," he said. He said that the conference aims to deepen understanding of contemporary literature being produced in context of peace building and social development of different countries around the globe.

He said that Pakistan has rich legacy of literature with multi-lingual diversity, adding that the literature being a part of cultural heritage of any country plays a vital role in projecting country's soft image at home and abroad.

He said that the main goal of the conference is to seek and explore new and innovative trends and challenges of research in Language and Literature across the world and its impact on society.

Dr Qasim Bughio said that the Conference will promote studies in the field of languages, linguistics and society and will serve as an international forum for researchers, scholars, educators, practitioners, postgraduate students and experts in relevant fields to exchange ideas, research results and good practices. 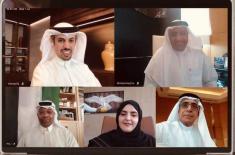 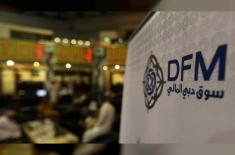