KARACHI, (UrduPoint / Pakistan Point News - 9th Jun, 2021 ) :Administrator Karachi Laeeq Ahmed Wednesday said that parking fee at Zulfiqarabad Oil Tankers Terminal has been reduced to Rs 400 and additional parking charges for oil tankers have been postponed for the next six months after 24 hours.

"The amount generated from the project will be used to improve its infrastructure. Construction of the terminal will begin in July. The construction of link road and other works including construction of 1500 shops will be completed on priority basis, the Administrator said while meeting a delegation of officials from All Pakistan Oil Tankers Owners Association, People's Lines Welfare Association and other organizations here.

Administrator Karachi said that in the budget for the next financial year, several schemes have been set up for this terminal. Among other facilities, fire brigade and civil engineers will also be deployed here.

He requested the officials of the oil tanker owners' representative organizations to contribute in the completion of this most important project so that the objectives of its establishment can be achieved.

Ahmed said that before the introduction of entry fee, about 700 tankers were being parked daily in the Oil Tankers Terminal but now they have started parking tankers illegally at other places including Shereen Jinnah Colony contrary to orders of the Supreme Court He said that oil tankers should be parked in the terminal where facilities including parking of tankers have been provided.

"We are in touch with all the stakeholders in this regard and we are trying our best to complete all the matters as soon as possible in accordance with the court orders and rules and regulations. The tanker parking terminal has all the facilities for oil tanker owners, drivers and other concerned persons which will also facilitate them," the Administrator said.

The terminal has the capacity to park 3200 oil tankers while infrastructure is available for 10,000 people. Out of 200 acres, 150 acres have been allotted for parking of oil tankers and 50 acres for other facilities. 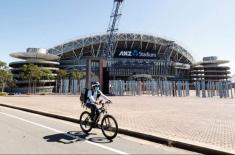 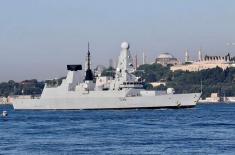 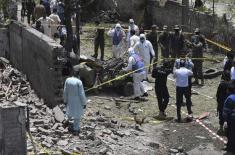 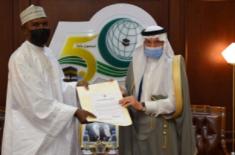 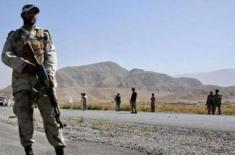 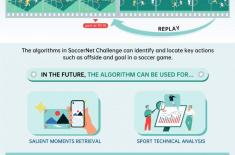