LAHORE, (UrduPoint / Pakistan Point News - 24th Jun, 2021 ) :Punjab Chief Minister Sardar Usman Buzdar has said that the perpetrators of Johar Town blast could not escape the law and as they deserved no concession.

In a statement, he said the people of the country had given unprecedented sacrifices in war against terrorism and such coward acts could not deter determination of the nation.

He said the incident was highly condemnable and the Punjab government was standing behind the deceased families and the injured of the incident and shared grief with them in this hour of trial.

The chief minister said that the anti-state elements would not be allowed to create unrest.

He praised the services offered by the doctors, nurses and paramedical staff to treat the injured and said they were doing a great job. 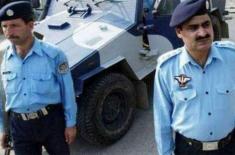 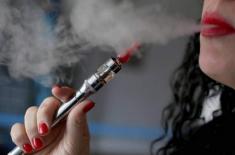 WHO sounds alarm on 'harmful' e-cigarettes 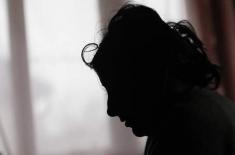 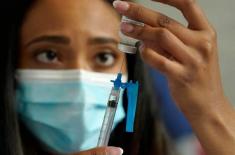 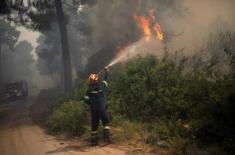 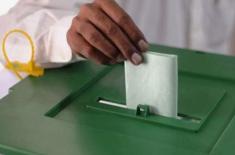 AJK EC announces schedule of re-polling in 04 PS i ..