The findings of the study were published in the New England Journal of Medicine.

The higher risks of a diet high in poor quality carbohydrates, called a high glycemic diet, were similar to whether people had previous cardiovascular disease or not.

A total of 137,851 people aged 35 to 70 years old were followed for a median of 9.5 years through the Population Urban and Rural Epidemiology (PURE) study run by the Population Health Research Institute (PHRI) of McMaster University and Hamilton Health Sciences.

The research team used food questionnaires to measure the long-term dietary intake of participants and estimate the glycemic index (the ranking of food based on their effect on blood sugar levels) and glycemic load (the number of carbohydrates in food times its glycemic index) of diets, Medical Xpress reported .

There were 8,780 deaths and 8,252 major cardiovascular events recorded among the participants during the follow-up period.

The investigators categorised dietary intake of carbohydrates depending on whether specific types of carbohydrates increased blood sugars more than others (high glycemic index) and compared this index to the occurrence of cardiovascular disease or death.

These risks were also higher among those people who were obese.

"I have been studying the impact of high glycemic diets for many decades, and this study ratifies that the consumption of high amounts of poor quality carbohydrates is an issue worldwide," said first author David Jenkins, professor of nutritional sciences and medicine at the University of Toronto's Temerty Faculty of Medicine. 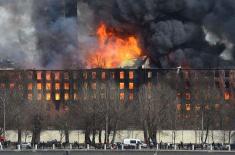 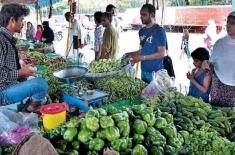 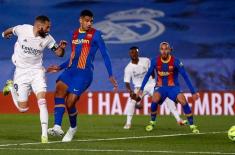 Madrid march on, Bayern stumble and Robben is back ..