Pressure Tactics Being Used By Opposition Parties To Fail. Fawad

Bilawal Bhutto Zardari and Shahbaz Sharif besides other Opposition party leaders conceiving plan to organize a public gathering anywhere in the country, he said they were incapable to hold a public meeting in a marriage hall.

Expressing views in a private news channel program after the final round of APC that held today to topple the government, he said that the leaders participated in the APC could not present any new thing.

The opposition parties, he said wanted to get rid of the corruption and money laundering cases by using different tactics against the Pakistan Tehreek e Insaf (PTI), government.

He made it clear that incumbent government would not grant any NRO or compromise with the elements looted the national money.

He said the elements involved in damaging the economy and national institutions should face the cases and return the money looted from different projects. 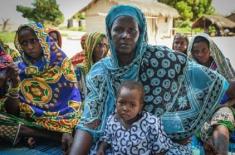 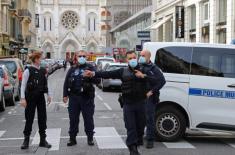 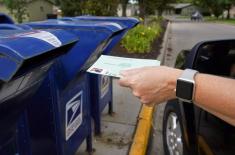 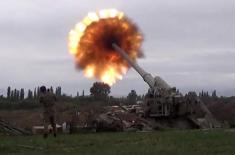 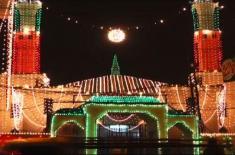