In a statement issued here on Sunday, the chief minister said that no one was above the law. The rule of law would be ensured in the province at any cost. The government would not let anyone take the law into their hands as no compromise would be made on the rule of law. The government has not targeted anyone for political victimisation nor it has any such plans.

Usman Buzdar said the government did not believe in revenge but accountability, transparency and merit. He asserted that the PTI government would continue to take indiscriminate action against the corrupt at every level. He regretted that free hand was given to the mafias in the past. Former governments promoted the culture of nepotism in the name of merit. Theincumbent government was giving priority to merit and justice in discharging its duties. 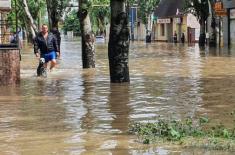 One Dead in Flood-Hit Crimea 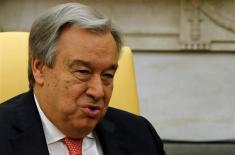 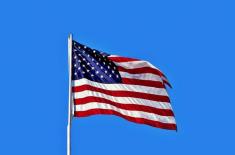 What's open? Americans get used to the calendar's .. 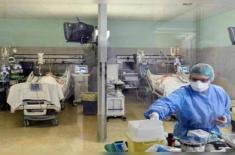 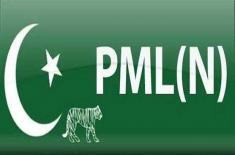 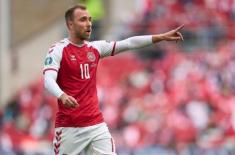