The national exchequer is enduring minimum around Rs 44 million loss due to ongoing legal battle between the fisheries department of the capital's administration and M/s Younas Enterprises over Rawal Dam's commercial fishing rights, expired on January 2019

An official source in Islamabad Capital Territory (ICT) administration's Fisheries Department told APP on Tuesday that as per agreement the contractor was ought to pay four installments of Rs 11 million in two-year time period along with other taxes.

M/s Younas, who had won two-year fishing rights of Rawal Lake for Rs 44 million through an open auction on December 21, 2016, paid only three installments of Rs 11 million and did not submit the remaining amount in stipulated period.

The Deputy Commissioner Office, after fish deaths row in 2017, as arbitrator decided to extend their contract for another year subject to the rules and regulations as a compensation to the contractor.

He said, however, the arbitration could not become rule of court for being time barred and the extension to the contractor could not be materialized.

The department was expecting to fetch around Rs 60 million in a new contract sooner or later, he added.

The official said the department had terminated M/s Younas' contract in June this year and also imposed fine of Rs 20 million for unlalwful fishing after expiry of the contract.To a query, he said the recovery of fine was under process.

The contractor challenged the termination of contract in the civil court and obtained stay which remained in effect till July 23, 2019.

He said the department had recently conducted an operation in the area and confiscated their their boats, rods and other fishing equipments.

The official said the contractor had lodged the First Information Report (FIR) against the fisheries department's officials for allegedly lifting their fishing equipment.

"Our staffers are afraid of visiting the area after the registration of FIR against them," the official said when he was told about illegal fishing which was still in practice.

Contractor Bahadur Sher Afridi, said his company had to suffer financial loss of Rs 130 million due to the fish deaths in 2017 for alleged poisoning of the lake's water by locals.

The ICT administration, he said, formed a committee to redress our grievances and agreed to extend the contract for another year in lieu of the compensation awarded by the Deputy Commissioner Office after inquiring the incident of unnatural fish mortality.

Afridi said they have reared fish seed in the Rawal Lake with the fishing department's permission but a contract termination letter was served on June, 2019.

Meanwhile, the locals had also filed a petition in the apex court against the continuous illegal fishing in Rawal lake allegedly by the contractor despite the expiry of the contract, saying the practice was being carried out in connivance with the concerned department.

Locals said the fish had died due to over-fish seeding which caused lack of oxygen in the water and the contractor's accusation of poisoning water against them was baseless.

Raja Mudassar, who was also the petitioner in the writ filed by the locals, said they had withdrawn the petition after the Fisheries department assured the court that the fishing would not be allowed in the dam without legal rights.

He blamed the department for confiscating their boats during the last two months which affected their daily earning at the Lake View Park. 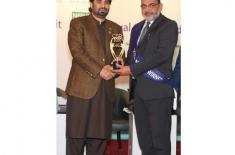 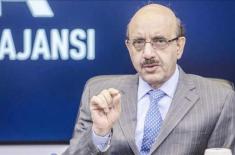 ­Third party mediation should be credible and wit .. 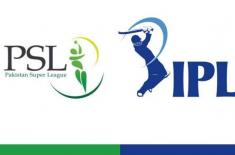 Which One is Better: PSL vs. IPL 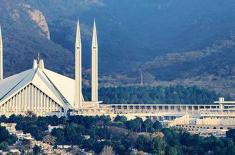 Workshop on sustainable urbanization from Jan 28 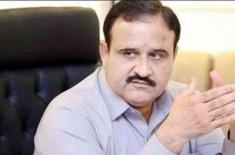 No shortage of flour in the province: Chief Minist .. 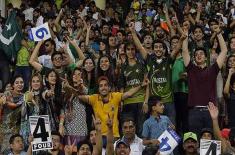