ISLAMABAD, (UrduPoint / Pakistan Point News - 9th May, 2021 ) :Chairman Institute of Research and Reforms (IRR) Senator A. Rehman Malik has strongly condemned the Israeli forces attack on worshippers in Al Aqsa mosque on Friday and urged the UN and International Human Rights bodies to break silence on Palestine and Kashmir.

He said that the brutal attack by Israeli forces against unarmed peaceful worshippers was against all humanitarian norms and human rights laws, said a press release issued here on Sunday.

Rehman Malik was addressing a webinar as keynotes speaker on the Palestine issue which was organised by Ambassador Dr. Shaid Amin and was attended by a large number of speakers.

The speakers included Parliamentarians, diplomats and human rights activists from across the globe.

From the forum, he appealed to the World Health Organisation (WHO) to dispatch COVID vaccines to people of Indian Illegally Occupied Jammu and Kashmir (IIOJK) on urgent basis as people there were living under cruel curfew in the most difficult time of Coronavirus pandemic without free access to medicine and hospitals.

He suggested that activists, diplomats and parliamentarians attending the conference should use their influence to visit the IIOJK to observe the human rights violations and deliver medicines and vaccines to people there.

The participants of the webinar seconded his suggestion and resolved that they would leave no stone unturned to arrange a visit to the IIOJK.

They also agreed on arranging a monthly seminar on the issue of Kashmir and Palestine.

He said that the life of Kashmiri detainees were in dangers due to increase in COVID-19 pandemic. He demanded their immediate release and urged UN to play its role to release Kashmiri leaders.

Rehman Malik also condemned the highly discriminatory resolution passed by EU Parliament against Pakistan and urged the President EU Parliament to withdraw it.

He demanded a Resolution against India in EU Parliament for state sponsored crimes against humanity and minorities. 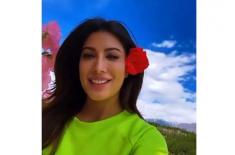 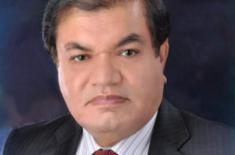 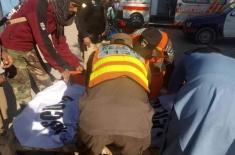 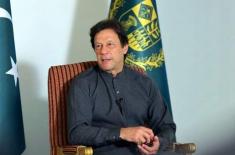 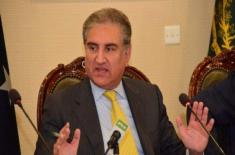 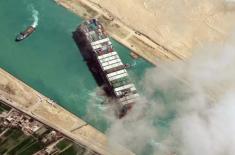