The research study which was the result of a collaboration between researchers from Pakistan and the U.S has been published in Journalism research journal said a press release issued here on Sunday.

It was conducted by three academics in Khyber Pakhtunkhwa and three American professors to find out how journalists covering war, conflict and crime got exposed to psychological problems, especially trauma.

The study titled "Trauma exposure and post-traumatic stress disorder among regional journalists in Pakistan," found that almost half of the journalists interviewed across the province (48.

This was the highest prevalence rates recorded among a vast group of journalists globally.

The study recommended that there was a need of interventions to address the mental health issues faced by journalists reporting from Khyber Pakhtunkhwa.This was the first research study that explored the PTSD symptoms among Pakistani journalists. 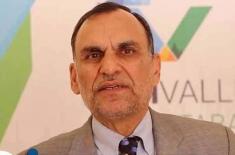 ‘All officers involved in corruption should be h .. 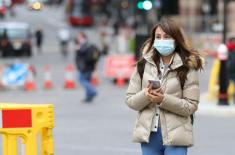 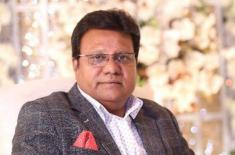 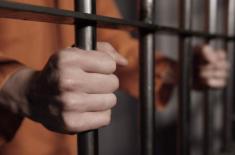 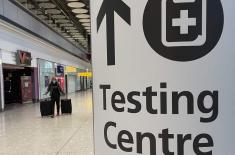 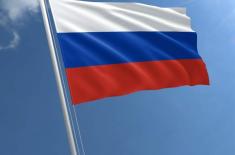