Shehbaz Urges Govt To Fulfill Its Promises Made In 2018

Opening debate on budget for year 2021-22 in the National Assembly, he said PTI government had made promises before the general elections 2018 to provide employment, homes and end corruption.

He went on to say, the PTI had also made promise to return back $300 billion from abroad but it completely failed to honor its promises made with the nation.

Shehbaz Sharif claimed that the Gross Domestic Product (GDP) ratio was 5.8 percent in 2018 during Pakistan Muslim League-Nawaz government which has plunged to -0.5 per cent due to the failure of the present government.

He alleged that around million employees had lost their jobs contrary to the government claims for provision of jobs.

Shehbaz Sharif termed the budget anti-masses as fudge figures were given in it.

Shehbaz Sharif claimed that the PML-N had overcome the power load-shedding during its tenure under the leadership of Nawaz Sharif by setting up power plants to generate cheap electricity.

He said "The government had not taken concrete steps to control Covid-19 and left the thousand of people unattended." The opposition leader said that PML-N government had successfully defeated dengue on war footing and no case of dengue was reported during next year.

He was the view the government could not control prices of sugar and wheat despite claiming of bumper crops in the country.

Shehbaz Sharif said that China Pakistan Economic Corridor (CPEC) projects were speed up during the era of PML-N regime for putting the country on the path of progress and prosperity.

He said the budget would further cause unemployment, price hike and inflation which would affect the downtrodden people.

The opposition leader claimed that the government was going to impose new taxes of Rs 383 billion and wanted its clarification from Minister for Finance on floor of the House.

About the service of health sector during PML-N government, he said that Nawaz Sharif had provided free medicines and tests and billion of rupees were invested in the health facilities of Punjab.

He said that today masses were deprived of the free medicines in the government hospitals, adding that a state of the art forensic laboratory was established during PML-N government.

Shehbaz Sharif claimed that the heath card was also introduced by PML-N government. 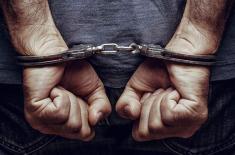 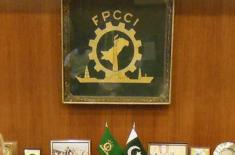 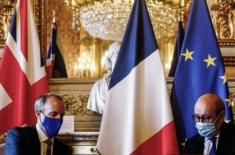 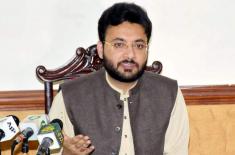 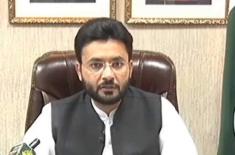