The CTD Lahore team was taking the arrested terrorists to Kot Pindi Daas to arrest other terrorists when some hidden terrorists attacked the team and got released Saadullah Khan and Jahanzeb Khan.

The terrorists fled on Faisalabad-Bypass road where CTD Sheikhupura signalled to stop them but they opened firing on the CTD officials which led to a cross firing. As a result, six terrorists were killed while three others managed to escape.

The killed terrorists belonged to a banned organization. The CTD also recovered three motorcycles, kalashnikovs, pistol, rounds, heavy quantity of explosives and hand grenades from them. 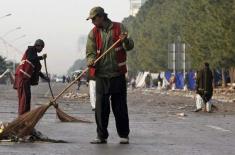 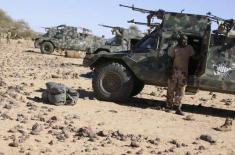