DFO Faizur Rehman said Forest Department has raised nurseries from which free plants were being distributed among farmers and general public besides government departments to make 'Plant for Pakistan' a success.

He said plantations on 10 billion trees afforestation campaign (10BTAP) was underway in Shangla where sapling was being planted with the assistance of farmers, educational institutions and general public besides government departments to achieve all the set afforestation targets. 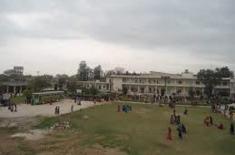 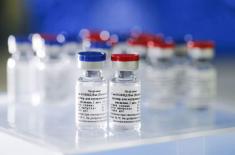 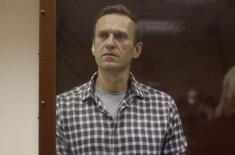 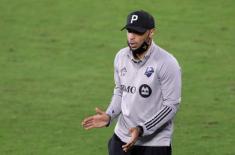 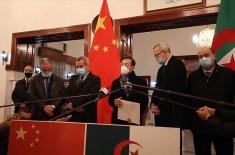 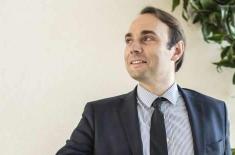 Mayor of France's Bron to File Complaints Over Tar ..