The allocated Public Sector Development Programme (PSDP) 2019-20 funds Rs7579.2 million are yet to be released to Climate Change Division

According to the data available on the planning commission's website, the approved projects awaiting allocated funds included the flagship project of the government namely "Ten Billion Tree Tsunami Programme". The total cost of this project is Rs125 billion and its allocated amount for the fiscal year 2019-20 is Rs7500 million.

Talking to APP, an official of Ministry of Climate Change (MoCC) said the funds allocated for tsunami project were expected to be released by the end of this month.

He informed that the Project Concept-One of the project had been approved by Executive Committee of the National Economy Council.

To a query, he said no foreign or invasive plants would be used during the massive afforestation drive as every province had given a detailed list of indigenous plants keeping in view the environmental and topographic conditions of their respective regions.

He said the Federal government would assist provinces to fulfill the ambitious target of planting 10 billion trees across the country.

Earlier, Sindh Secretary for Forest and Wildlife Department Abdul Rahim Soomro told the National Assembly Standing Committee on Climate Change that due to unavailability of funds, plantation drive had been halted in the province.

He said within the available resources, the forest department had planted four million plants against the set target of two million. 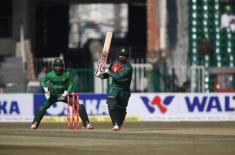 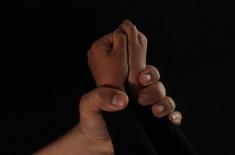 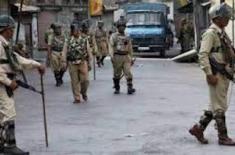 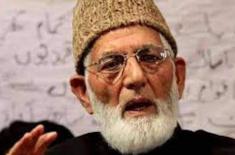 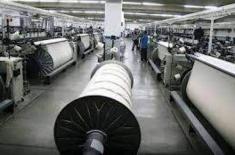 Furniture city comprising on 200 acre to be develo .. 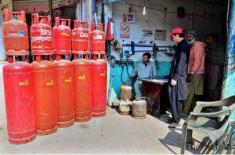