According to police spokesman,acting on a tip off, a police team conducted successful raid at a place and apprehended an a proclaim offender Shehzad Lodra along with arm.

A spokesman said arrested accused was involved in murder cases in the area.

Another alleged accused Zafar Ali was detained in second raid involved robbery cases at Dera Allah-Yar area.They were being interrogated.

Levies officials told that an arrested accused Naseer Ahmed was involved in crime cases in the area. 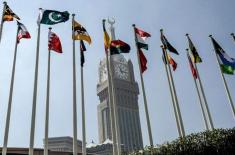 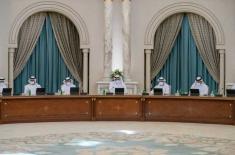 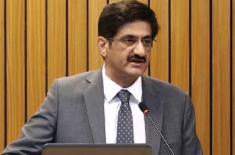 A Federal Minister is involved in arrest of Captai .. 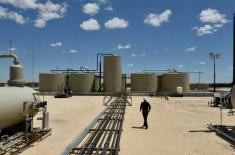 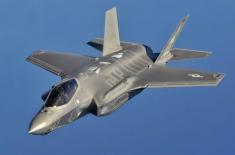 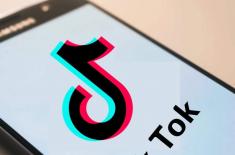