Police said here on Saturday that three outlaws looted Rs.3.4 million from Haris,manager of a petrol pump, early in the morning on November 23 and escaped from the scene along with booty.

After registration of a case, a special police team was formed under supervision of DSP Nishatabad Fayyaz Ehsan. The team started investigation scientifically and traced out the accused through footage of CCTV cameras.

The police took Mateeullah and his relative Amir Sohail into custody over suspicion as both the accused were former employees of the petrol pump. However, during interrogation, the accused confessed their crime and nominated their third accomplice Yaseen,resident of chak No.219-JB. 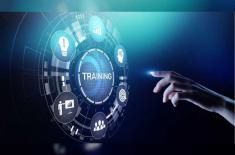 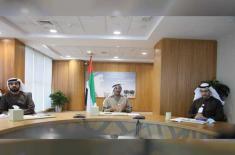 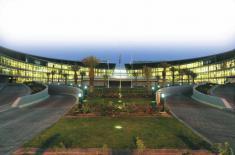 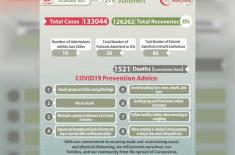 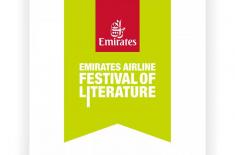 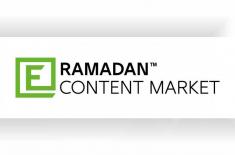