According to the police sources, in the first incident, a worker Imtiaz Khan while placing a billboard of a private company on an electricity pole at Jhangi an area of Mirpur police station touched the naked electricity wire and electrocuted to death at the spot.

Locals and police have shifted the dead body to Ayub Medical Complex where doctors declared him dead and after completion of medico-legal formalities handed over to the family.

In another incident, two people were trimming the tree at College Doraha Mansehra when both touched the overhead electricity transmission line resulting 45 years old Muhammad Ibrahim son of Gulzar resident of Khaki electrocuted to death at the spot while his co-worker Abdullah Jan son of Mira Jan sustained critical burn injuries and were shifted to King Abdullah Hospital.

The dead body of Muhammad Ibrahim was later handed over to the family and the injured Abdullah Jan was admitted to the ICU for treatment. 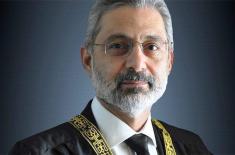 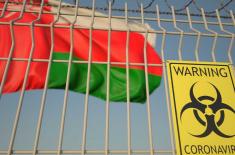 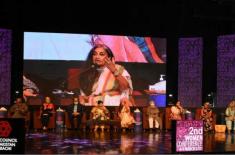 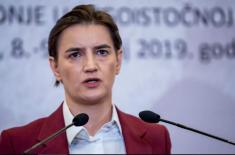 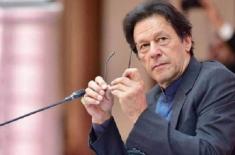 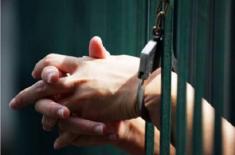 Terrorist involved in target killings of police of ..