Country Director Fleming Fund Dr Ayesha told APP that non-prescribed and excessive use of antibiotics in chronic respiratoryinfectious diseases, epidemics and other health issues was causing the emergence of resistant bugsce in human bodies developing AMR that was making many of the modern diseases ineffective.

She said: "A recent global study reveals that around 10 million people per year will perish due to AMR by 2050 with relatively low income countries of Asia and Africa bearing most of the deaths burden." Dr Ayesha warned that there was urgent need to raise awareness among the masses and medical practitioners alike to shun unnecessary use of antibiotics as most of the chronic diseases were curable without antibiotic intake.

The Country Director informed that the Fund was established four five years back, in the name honour of great scientist Sir Alexander Fleming who invented discovered the first most effective antibiotic named "penicillin", to support low income countries for fighting back AMR causing deaths.

She added that the Fund arrived has been working in Pakistan since in Pakistan by July, 2019 and has increased extended its outreach support to the government and extended direct financial to the public sector healthcare institutions for enhancing their capacity to monitor and prevent antimicrobial resistance capacity building.

The Fund core priorities were to apprise policy makers for informed decision making to protect the masses from the risk of AMR, strengthening laboratory capacity building in public hospitals to effectively trace and monitor AMR presence and training of clinicians advising antibiotic use to the patients.

Dr Ayesha told that the Fund in collaboration with the World Health Organization, and under the leadership of the National Institute of Health was carryinghs out prescription centers in tertiary care hospitals across the country. "As many as 14 hospitals' prescription survey has been completed and data compilation analysis is underway; whereas a survey is also being conducted for an additional six hospitals survey of Sindh is underway." She added that there were was lack of microbiologists and trained workforce in public hospitals labs where the Fund was focusing on strengthening and overhauling of labs in this regard. "The Fund will not only rehabilitate the labs rather necessary lab equipment as per the need of the particular health facility will be provided."She went on to mention that the government needed to provide opportunities to energetic youth qualified in the field of microbiology to help overcome lacunas gaps in human resources that are needed for in coping with the risk of AMR. 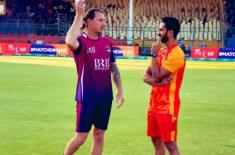 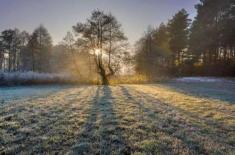 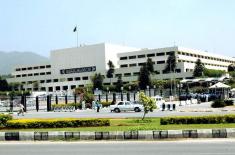 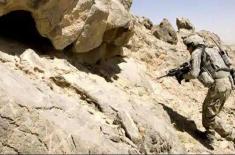 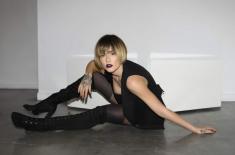 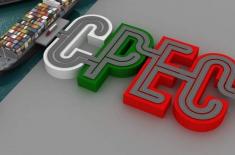