"That's why they (opposition leaders) were mocking and attacking the same institutions," he said.

Former prime minister Nawaz Sharif was involved in billion of rupees corruption and he had staged a drama for granting permission from the court to go abroad for medical treatments, he said talking to a private news channel.

The minister said it was unfortunate that the PML-N leader had deceived the whole nation regarding his treatment because he was looking healthy and fine.

He said the government was committed to continue the ongoing accountability process against the opposition leaders those were involved in corrupt practices to make their cases into logical conclusion.

He said the opposition through Pakistan Democratic Movement (PDM) platform was criticizing the government and institutions for the sake of political gains, but it would fail to do so. 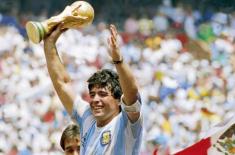 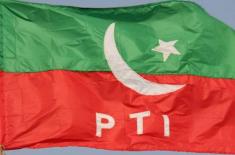 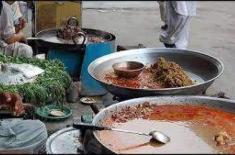 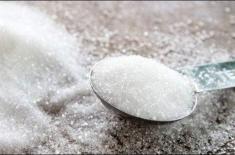 ICT administration to ensure sale of sugar at Rs 8 .. 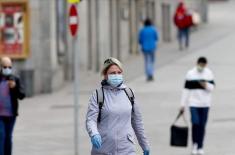 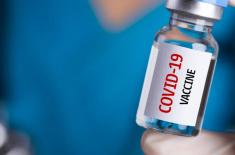