In a recent interview with Entercom, Coldplay’s lead singer Christ Martin said that he was inspired by great Qawal Amjad Sabri in his track known as “Church”. He said he incorporated samples from Sabri’s popular track “Jaga Ji Laganay”.

Martin paid tribute to late Qawal Amjad Sabri through his new album titled “Everyday Life”. He said he was a great singer and had a great talent.

In his song titled “Church”, Christ Martin followed Amjad Sabri and got huge feedback from his fans across the world. Martin weaves his voice in and out just like late Amjad Sabri from his song, “Jaga Ji Laganay’.

“There are other cool singers on that one and that’s Pakistani singer known as Amjad Sabri. He was a great singer but sadly he was killed by people who don’t like what he stood for,” said Martin while introducing him during his interview with Entercom. “ There is another friend of ours Norah—a girl from Jerusalem,” he further said. 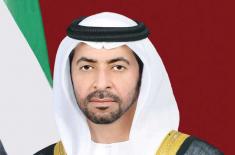 UAE is proud of its volunteers, says Hamdan bin Za .. 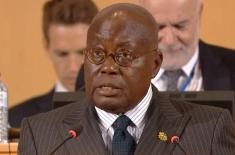 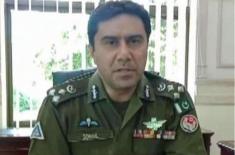 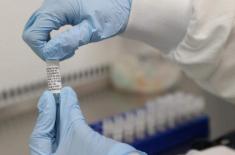 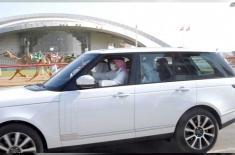 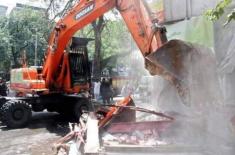