PEMRA says drama serial “Jalan” has been banned just because it contains such content which do not fit to our core socio-religious values.

Taking to Twitter, PEMRA made announcement of ban on drama being produced and telecast by ARY Digital.

In its notification, PEMRA officials said that they had been receiving many complaints about the content of drama serial “Jalan”.

The notification said that the TV concerned did not take any step to mend its way and continued to air Drama “Jalan”. In its notification, PEMRA said that all TV channels on August 18 had clearly been instructed to run dramas with content that was in accordance with the social and religious values. 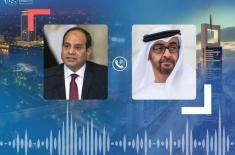 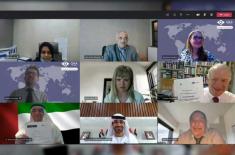 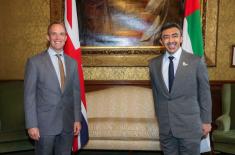 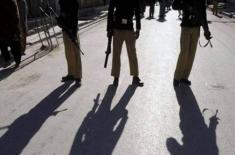 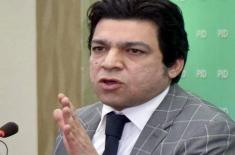