(UrduPoint / Pakistan Point News – 23rd july, 2016) : Jared Leto, Will Smith and Cara Delevingne can be seen performing in an action thriller movie , the suicide squad the trailer of which has been released.

this film is written and directed by Ayer, and its story revolves around a secret government agency in which criminals entangles in serious crimes are made to work for the black mission by acting over the advice of the agency. this film will be released on 5th august 2016. 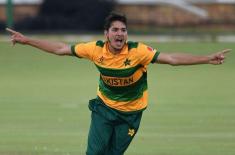 Mohammad Amir Khan will not play today’s match a .. 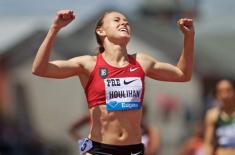 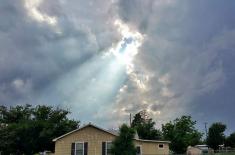 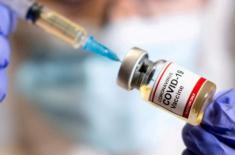 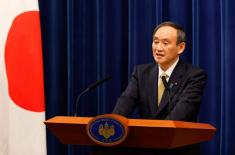 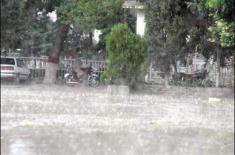