The Ertugrul Ghazi actress has surprised millions of her fans across the world by her post that she has found no. 1 in Pakistan.

Taking to Twitter, Ertugrul Ghazi actress Esra Bilgic known as Halime Sultan in Pakistan said that she had found her no.

1 but she did not mention that what did she mean by this.

The fans and followers of the actress liked, shared her posts and some of them made some interesting comments on her tweet. 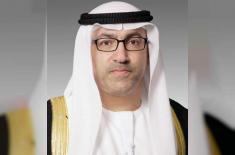 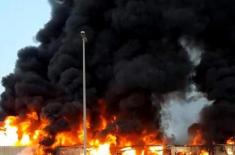 Massive Fire in UAE Market Taken Under Control, No ..