ISLAMABAD, (APP - UrduPoint / Pakistan Point News - 10th Jun, 2021 ) :The tickets for the PSA World Championships were now on sale, with the best players in the world set to appear at the University Club of Chicago between July 14-22.

The venue has hosted the Windy City Open, PSA World Tour Platinum event on 40 occasions since 1982 and would host the PSA World Championships for the first time in July when a $1 million prize purse, split equally between the men's and women's draws, will be on offer for only the second time in the sport's history.

Last time, the event was held in Chicago in 2019, Egypt's World Number Ones Nour El Sherbini and Ali Farag lifted the prestigious titles and they were expected to feature once again, alongside the likes of reigning men's World Champion Tarek Momen, World No.2 Mohamed ElShorbagy and USA's own Amanda Sobhy. 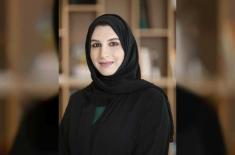 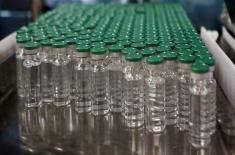 Malawi runs out of coronavirus vaccines as second .. 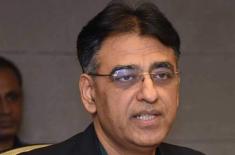 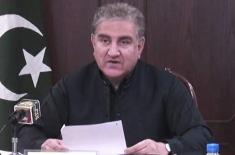 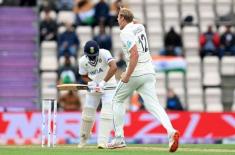 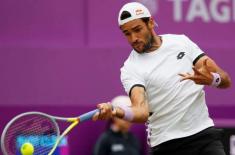 Berrettini into Queen's final on his debut after b ..