Berlin, May 7 (APP - UrduPoint / Pakistan Point News - 7th May, 2021 ) :Bayern Munich make their second attempt to wrap up the Bundesliga title on Saturday after Borussia Dortmund and RB Leipzig clash earlier in a rehearsal for next week's German Cup final.

A 2-1 defeat at relegation-threatened Mainz a fortnight ago cost Bayern the chance to be confirmed Bundesliga champions for the ninth straight season.

With three games left, they can now secure the title at home to Borussia Moenchengladbach late on Saturday.

However, Bayern's seven-point lead at the top could be cut before kick-off as second-placed Leipzig head to Dortmund earlier in the day.

Fifth-placed Dortmund are a point from the Champions League places and want a home win to boost their European ambitions while laying down a marker for next Thursday's domestic final.

Due to the Covid-19 pandemic, Dortmund posted losses of 26.3 million Euros ($31.7 million) in the first half of the 2020/21 financial year, which could be eased by the 15.25 million euros each club receives for qualifying for the Champions League's group stages.

The pressure is on both clubs.

"It's going to be an interesting 'Dortmund week' for us with two important games," said Leipzig boss Julian Nagelsmann, who will leave to coach Bayern next season.

Dortmund are set to welcome back top-scorer Haaland, who missed last Saturday's 5-0 trashing of second-tier Holstein Kiel in the cup semi-finals with a thigh injury.

Leipzig are missing midfielders Christopher Nkunku and Tyler Adams, who are both suffering from back problems.

Later in Munich, a home win will guarantee Bayern a ninth straight league title as they look to avenge a 3-2 defeat at Moenchengladbach last January.

Thomas Mueller has warned the Bavarians will not repeat the mistakes made in Mainz and are fresh after a two-week break due to last weekend's German Cup semi-finals.

"We got hungry again in the two weeks in which we had no game and had time to recover physically and mentally," said Mueller.

"In the last few years we have never had an easy time against Gladbach, so we know what to expect." One to watch: Robert Lewandowski Despite missing the previous four weeks out with a knee injury, the Bayern striker netted in the shock defeat at Mainz to leave the FIFA best male player of 2020 on 36 Bundesliga goals this season.

With three games left, Lewandowski is closing in on Gerd Mueller's all-time Bundesliga record of 40 goals in the 1971/72 season.

The 75-year-old Bayern legend is in poor health and suffering from dementia, but Lewandowski recently told magazine Sport Bild he believes "Gerd Mueller would want and understand it, if I take the record".

Key facts 5 - Lewandowski's goals in 17 games against Moenchengladbach, his lowest tally against any club currently in the Bundesliga's top seven.

4 - Moenchengladbach wins over Bayern, who have won three of the last seven meetings between the clubs.

1 - Nagelsmann has just a solitary win against Dortmund in ten matches as a coach. His lone victory came three years ago with former club Hoffenheim. 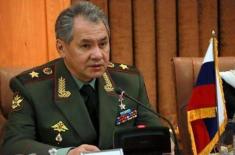 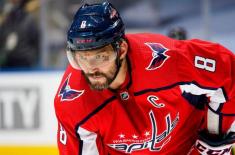 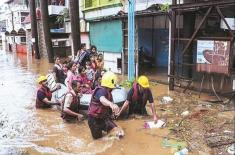 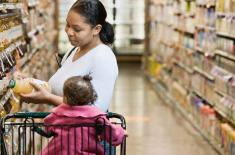 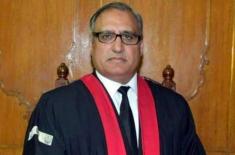