Sikandari Kas Korona Stars emerge as clear favorites after half way stage of the league round after six matches were played and out of that four teams to move to the semi-finals.

The match began with typical attacking play from Sheikh Maltoon Warriors but the Stars were very calculated in their approach and reserved their energy for the second-half. The match went goal-less in the first 34 minutes. Maab Ali of Takht Bhai put the Stars in front with a beautifully taken penalty. He has been called the 'Ronaldinho of Mardan' due to his dribbling skills and run down the flank. However, the fast and furious dubbed as 'The Mbappe of Mardan' due to his speed, Awais Junior, equalized 4 minutes later. The first-half ended 1-1.

The Stars switched to all out attack mode at the start of the first. It paid off as the eventual Player of the Match, Hamza from Abbottabad, put Stars in front again in the 62nd minute.

The match was sealed by substitute Naveed when he scored in the 74th minute.

The Stars' fans celebrated their huge win to the beat of their official song 'Stori Zalegi' while the day ended in a disappointing note for the Warriors' fans. This result has converted their remaining two matches into 'Must Win Games' in Group B.

The Warriors will also hope Stars beat Mardan Khas Tigers again. The Stars are firmly on top of Group B with this win. Again a neutral referee, Mian Sarwar Shah, from Nowshera, officiated the Match. Ex-Nazim UC Gulibagh Mardan Raheem Shah was the chief guest on the occasion who contributed Rs 50000 to the tournament's fund. Ex-IG Saad Khan was also a guest of honor on this occasion along with other dignitaries. 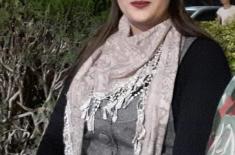 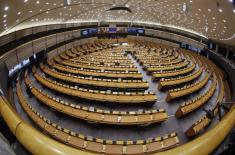 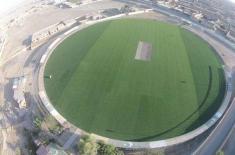 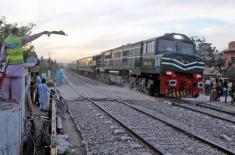 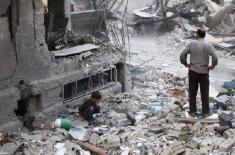 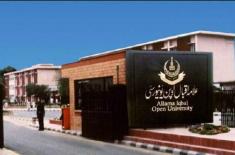