Cricket South Africa immediately cancelled Abbott's contract and said it was in the process of doing the same with one-day star Rilee Rossouw. Both have Kolpak contracts with Hampshire which preclude them from playing for South Africa.

Abbott has signed for four years and Rossouw for three. The announcements came immediately after South Africa clinched a Test series against Sri Lanka, winning the second Test by 282 runs. Abbott will not play in the third and final Test in Johannesburg next week. 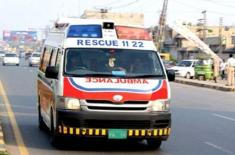 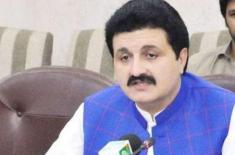