All players and player support personnel of the six Cricket Association First XI sides, who were invited to their respective central stations, have tested negative in their second COVID-19 tests

They will now enter the bio-secure zone today in which they will be able to roam and interact with each other freely. Balochistan and Sindh, who were stationed at Lahore Country Club Murdike, will travel to Multan's Ramada Hotel in team buses to join the other four sides.

Central Punjab wicketkeeper-batsman Kamran Akmal had requested to delay his admission in the bio-secure zone and, as such, his second Covid-19 test will be done on 23 September. Subject to returning a negative result, Kamran will join his team on 24 September. Like the other 102 squad members, Kamran had also tested negative in the first Covid-19 test.

Meanwhile, for breaching the Covid-19 protocols, Balochistan head coach Faisal Iqbal and assistant coach Wasim Haider have been quarantined at Lahore Country Club Murdike. They will be tested twice over the next five days and will be required to return negative results in both tests before they are allowed to join the team in Multan.

Both Faisal and Wasim will bear the costs of these tests.

Head of PCB Covid-19 Medical Team, Dr Riaz Ahmed said here o Saturday : "The Pakistan Cricket Board has zero tolerance policy and will take stern action against those who breach the Covid-19 protocols over the course of the season.

"The strict implementation of these protocols, which have been designed after meticulous planning, is the need of the hour. Such breaches have the potential to put the whole season in jeopardy and, more importantly, the lives of fellow players, coaches and all those associated with the game in danger.

"This should be a message for everyone involved in the upcoming season that the PCB will take strict action against anyone who decides to go against the protocols. As we are in unprecedented times, this season is going to be different than the previous ones and, as such, everyone's cooperation is necessary to make it a success."From tomorrow, Sunday, the six teams will begin their training at the Multan Cricket Stadium and Inzamam-ul-Haq High Performance Centre to prepare for the National T20 Cup, which commences from 30 September. 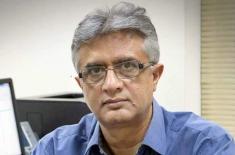 New local restrictions to be imposed to control ne .. 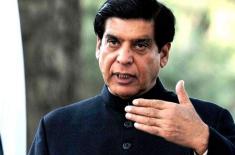 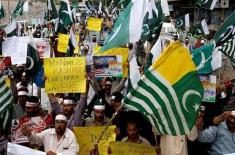 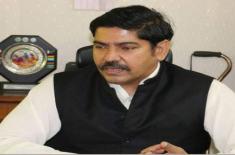 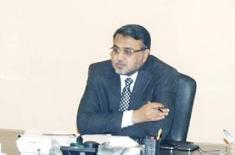